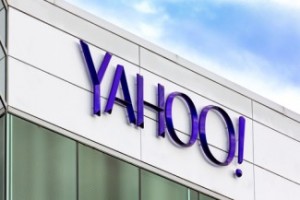 Yahoo general counsel Ronald Bell resigned on Wednesday after a report on a 2014 hack found that company lawyers and senior executives failed to conduct an adequate investigation of the incident.

A filing with the Securities and Exchange Commission revealed Bell’s resignation and the decision by Yahoo’s board to withhold the bonus for Yahoo CEO Marissa Mayer, report the New York Times, Bloomberg News and Media Post. Mayer also has offered to forgo any annual equity award this year.

A board committee overseeing the investigation found that “relevant legal staff” were aware that an outsider had accessed some user accounts and had sufficient information to warrant substantial further inquiry, according to the filing. Law enforcement and 26 specifically targeted users were notified.

Yet the legal team “did not sufficiently pursue” an investigation, “and the company was not adequately advised with respect to the legal and business risks associated” with the incident, the filing said.

The investigation found no intentional withholding of information. It did conclude, however, that there were “failures in communication, management, inquiry and internal reporting.”

Mayer said in a statement that she didn’t learn of the breach until September 2016, which is when Yahoo disclosed it. The company is facing 43 class actions regarding security failures.