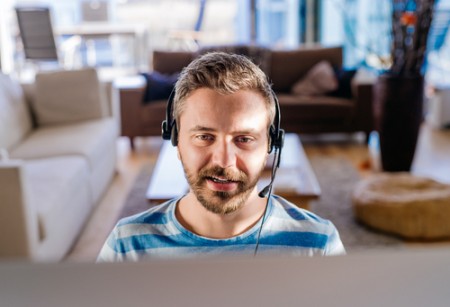 Associates with Morgan, Lewis & Bockius, who have worked for the firm for at least two years, will soon be able to telecommute as often as two days a week, the firm recently announced.

The program was tested out in Los Angeles, Bloomberg Law reports, and begins May 1 for the firm’s United States and United Kingdom offices. Out of 800 associates, 100 have so far decided to participate in the program. It includes the law firm providing computer hardware for the lawyers to use at home.

Esther Ro, a litigation associate with Morgan Lewis’ Los Angeles office, told Bloomberg Law that she save 80 minutes a day in commuting time when she works from home.

“It is a perk for associates to be able to work from home and for the firm to have a formal program that encourages that,” Ro said. “It’s also a reflection of the trust between the associates and the firm.”

Other law firms have offered modified parental leave policies for attorneys, and at Reed Smith, approximately 10 percent of its lawyers have alternative schedules, according to the article. Such programs can help with gender-based stereotypes at law firms, says Deborah Epstein Henry, the founder of Flex-Time Lawyers.

“When a woman’s office is dark and she’s a mother, the assumption is that she’s on the playground whereas if the father’s office is dark he must be at a closing or a court appearance,” she told Bloomberg Law. “By formalizing these types of policies, it’s a way to make them gender-neutral and reduce some of those biases that are normally part of many people’s thinking.”