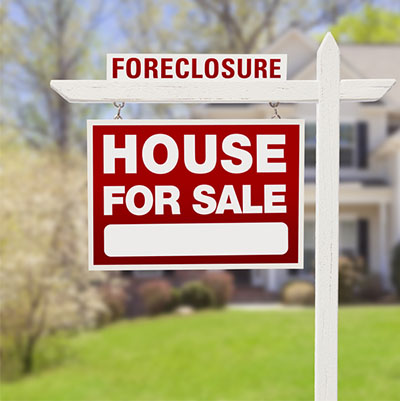 A lawyer for the state of Colorado argued last week that Colorado’s largest foreclosure law firm conspired with competitors and related businesses to fix prices and maximize profits.

The Denver-based Castle Law Group, along with the husband and wife team who ran it, are facing a civil suit that claims the law firm made millions of dollars in profits at the expense of homeowners, banks and investors who bought foreclosed properties, the Denver Post reports. The three-week trial concluded last Friday.

The Castle Law firm “should not manipulate our market system by conspiring with other law firms to maximize their profits with amounts they believe they can get away with,” argued Assistant Attorney General Erik Neusch. “This isn’t about whether high prices violate the law. It’s about deception and misrepresentation. And they did it at the height of the foreclosure crisis in Colorado.”

The state of Colorado alleges several overcharges by the Castle Law Group. The firm is accused of conspiring with its biggest competitor, the Aronowitz & Mecklenburg law firm, to inflate the price of foreclosure notices from $30 to $125. It is accused forming a title company and charging for title policies that were never actually issued. And it is accused of charging separately for work that should have been covered by the foreclosure fee.

The state also sued Aronowitz & Mecklenburg, which agreed to settle the case for $10 million, according to this Denver Post story.

Lawyer Larry Castle testified in the case earlier last month, the Denver Post reported at the time. He explained how he built the firm into a powerhouse that at one time handled about 1,800 foreclosures a month.

In closing arguments, defense lawyers argued that fees were determined independently and there was no proof of any conspiracy. Castle’s lawyer, Larry Pozner, said banks were willing to pay high fees to a law firm that could quickly get the job done.

“The work isn’t demeaning, it’s exacting,” he said. “You’re either a firm who can do an enormous number of foreclosures correctly or you’re not in the game.”

A judge isn’t expected to rule in the case for at least a month.