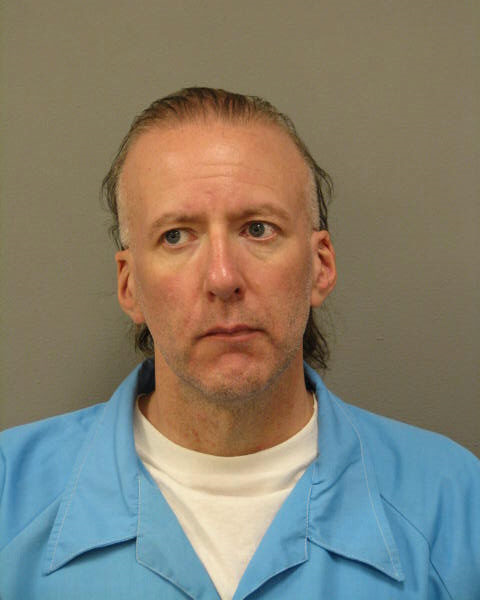 A former client will be sentenced on May 23 in the fatal shooting of the Illinois lawyer who had been appointed to represent him on a burglary charge.

The former client, Richard Wanke of Rockford, was found guilty of murder last week, report the Rockford Advocate and the Rockford Register Star in stories here and here. He was accused of killing lawyer Gregory Clark in February 2008 while the lawyer was clearing snow from his driveway.

Prosecutors had argued Wanke fired the fatal shots because he wanted Clark off his case following his September 2007 conviction for stealing a laptop from a Rockford University professor. Wanke had sought a new trial because of alleged ineffective assistance of counsel, but a judge denied his request.

Wanke’s lawyer said there was no physical evidence that tied Wanke to the shooting. Prosecutors relied on eyewitness accounts, including testimony from a girl who was 7 when she saw a man running from the scene. Witnesses also gave various descriptions of a van seen in the area, but police focused on a van owned by the woman who shared a home with Wanke, according to the defense.