By Lorelei Laird and Terry Carter 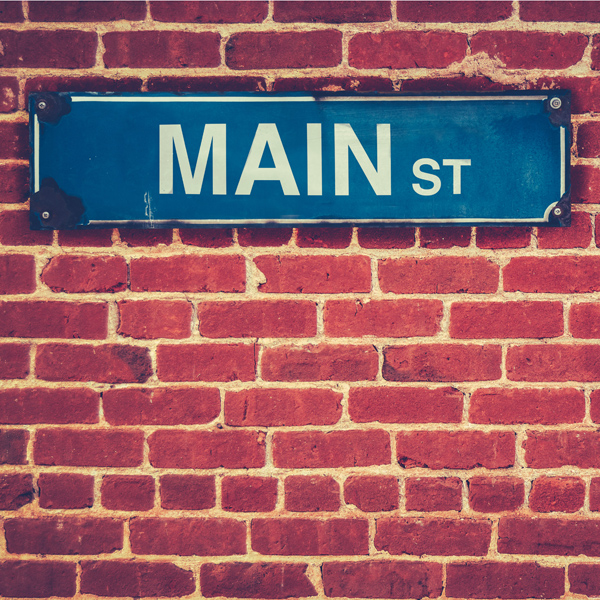 The ABA’s policy and lobbying arms can get a lot of attention, especially after public statements on contentious issues. But ABA president-elect candidate Robert Carlson says the ABA also offers unmatched value to “Main Street lawyers”: practical help with their everyday work, opportunities to keep abreast of important legal news, and advocacy for causes important to the profession.

“I sought the nomination for president-elect because I believe in what the association does,” says Carlson, who chaired the ABA House of Delegates from 2012 to 2014. “The ABA has a great story to tell—a long and proven track record of making a difference for practicing lawyers.”

Carlson was formally nominated as president-elect at the ABA Midyear Meeting in Miami today. He will stand for election at the August annual meeting in New York City, where he is expected to face no opposition. If elected, he would become president in August of 2018. 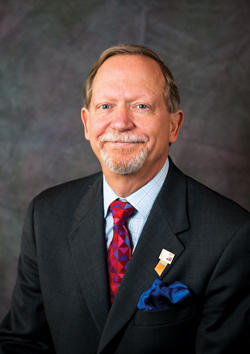 Carlson knows a bit about Main Street lawyering: He’s practiced law in his hometown of Butte, Montana for 35 years, all with the same eight-lawyer firm. His roots in Montana include serving as president of the State Bar of Montana from 1993 to 1994; serving on the Montana Supreme Court Commission on Character and Fitness; sitting on the board of the Butte Emergency Food Bank since 1992; and alumni involvement at the University of Montana, where he earned his undergraduate and law degrees.

His current ABA roles include co-chairing the ABA Resource Committee of the Section of Litigation and sitting on the council of the ABA Section of International Law. He is a sustaining life fellow and former state chair of the American Bar Foundation.

All of this involvement has given Carlson an up-close view of the importance of the ABA’s work, he says.

“I want to be part of a team that focuses on our profession and our communities,” he says. “To help American lawyers rediscover what we have known all along—the ABA and our profession make a difference.”

If elected as expected, Carlson will succeed current President-elect Hilarie Bass, co-president and a shareholder at Greenberg Traurig in Miami. Carlson’s presidency would mark a break from recent trends toward female presidents—he would succeed three women in a row—and presidents who come from large law firms.

At the Nominating Committee’s meeting shortly before retiring to vote, members heard from the unopposed candidates for president-elect-nominee and for chair of the House of Delegates. They will also stand for election at the August annual meeting in New York City.

Judy Perry Martinez of New Orleans was selected to be the president-elect-nominee who would be in line to become ABA president in August 2019. In a Q&A session, she was asked about the ABA’s role in the national dialogue when issues arise concerning the rule of law.

Martinez praised ABA President Linda A. Klein’s approach in choosing the right time and the right tone to respond as the association’s spokeswoman.

“Our role has always been, and must be now, to speak the truth, to speak about the rule of law,” Martinez said in a packed conference room at the Hyatt Regency Miami, adding that she and Klein had spoken about this recently and agreed on the need to be thoughtful and strategic, rather than “responding to every tweet, to every article.”

William Bay of St. Louis was selected as the nominee for chair of the House of Delegates from 2018 to 2020. Bay was asked whether the House should meet once a year rather than twice, at annual and midyear meetings. He noted that attendance has trended up for midyear meetings and down some for annuals, but said he’s reluctant to cut back to once a year.

There are “issue that come up that we’re going to need to deal with more quickly than once a year,” Bay said, though he added that it’s the right time for input on the matter.

The other attorneys selected by the nominating committee are 12 candidates for the Board of Governors, all of whom are expected to be unopposed in August. They are: