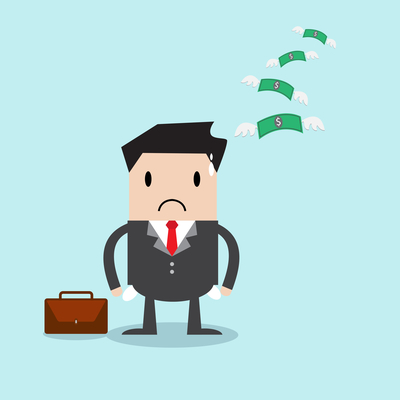 Fear of partner defections has led law firms to put more emphasis on the current year’s billings in setting partner compensation, while giving less leeway to partners who have a bad year.

Consultants tell the American Lawyer (sub. req.) that law firms are moving partners up and down the pay scale at a quicker pace, decreasing pay to lower-level producers to reward those at the top.

Many law firms that once looked at three years of billings history to set compensation have decreased the period and emphasized the current year, the article reports. Law firms are also using bonus pools—typically made up of 5 to 15 percent of law firm profits—to distribute to top partners.

Law firm leaders confirm the trend, though many are reluctant to be identified in print.

“As a firm leader, I have to make sure that my best producers of business stay,” said one leader of a top 100 law firm, in an interview with the American Lawyer. “They may be willing to take a discount as compared to what they could get [at another firm] because they love the firm and they love the culture, but there are limits.”

The spread between the highest and lowest paid partner was, on average, 11.7 to 1 last year, compared to 10.6 to 1 in 2013, according to a survey of 100 large law firms. Both equity and nonequity partners are included in the calculation. Many of the most profitable firms did not disclose the spreads.