Cloisters’ Schona Jolly is one of seven new star silks interviewed by The Lawyer this year.

A self-described “reluctant barrister”, Schona Jolly worked at the UN Refugee Agency before being called to the bar in 1999. 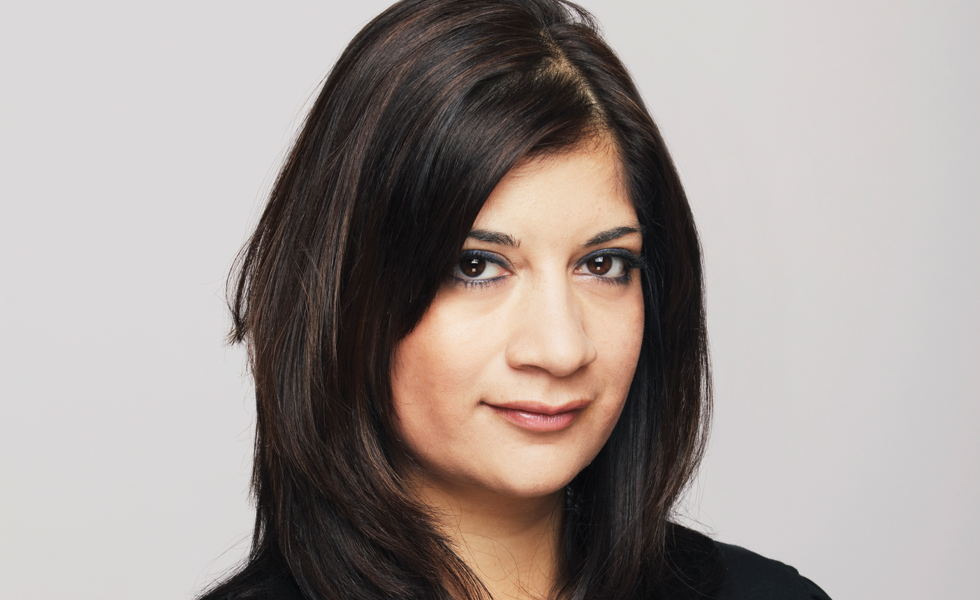 “I never had grand dreams of silk – I thought I might go on to a big international organisation,” she says.

The call of the bar prevailed, however, and Jolly applied for silk this year on the back of a number of high-profile cases and the feeling that “it’s vital for women coming up through the system to have role models, so it’s important that there are women prepared to step up and apply. There are many gaps at the bar in terms of senior women and the only way to fix that is to step up. There was a big song and dance made about the higher numbers made up this year,” she continues, “but the percentage is still small.”

Jolly specialises in cases on the boundaries of equality law, particularly maternity and equal pay discrimination – areas that need to be tested by the courts. The case that hit the headlines in a big way was Ms C Howard v Metropolitan Police Service, with Jolly acting for one of the force’s only female firearms officers who had been was subjected to a campaign of discrimination by her superiors.

Other notable litigation successes came in Jivraj v Hashwani before the Supreme Court and, before the UN Human Rights Committee, on behalf of a Sikh schoolboy expelled from a French state school for wearing a head covering.

“What I love is that I work in a developing area of law which has an immediate impact on people’s lives,” she says. “In the post-Brexit world there are real challenges in making people understand what the law means for them. I like that I can act as an interface for that.”

As for what taking silk means, “I’m not convinced it’s going to have an immediate impact,” Jolly says. “I’ve got interesting cases coming up on prisoners’ rights, maternity rights and equal pay. And, of course, I’m submerged in issues around Brexit. That is the significant challenge ahead of us and I hope I can use my new practice in silk to engage in these important moments
constructively.”