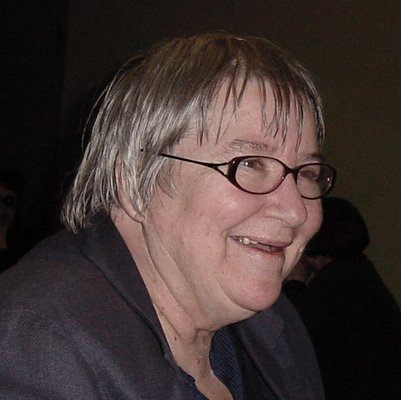 Lynne Stewart, a criminal defense attorney whose clients included an Egyptian cleric convicted of orchestrating the 1993 World Trade Center bombing, has died. She was 77.

Cancer and a series of strokes led to her death, the New York Times reports.

Following the 1995 conviction of Sheikh Omar Abdel Rahman, Stewart in 2005 was found guilty of helping him send messages to his followers. Prosecutors accused her of making loud noises during her prison visits with the Egyptian cleric, to conceal from guards and a translator that she was serving as a go-between. Stewart testified that she made the noises to preserve his attorney-client privilege rights.

Also, the former teacher and librarian maintained that the George W. Bush administration targeted her to deter other lawyers from defending terrorism defendants.

The court gave Stewart a 10-year sentence, but a judge granted a compassionate release order in January 2014, following her diagnosis of late-stage breast cancer.

After being released, Stewart continued to speak on behalf of certain causes. She was in favor of releasing prisoners convicted of terrorism, and against charter schools.

Rahman died in February. “He was a personification of an American hero,” Stewart told the New York Times last month. “I feel very strongly that he suffered. He suffered unjustly because he was convicted of this bogus crime.”