This week systemic coach Zita Tulyahikayo and barrister James Pereira QC discuss the difference between healthy and unhealthy firms, and what signs to look out for. 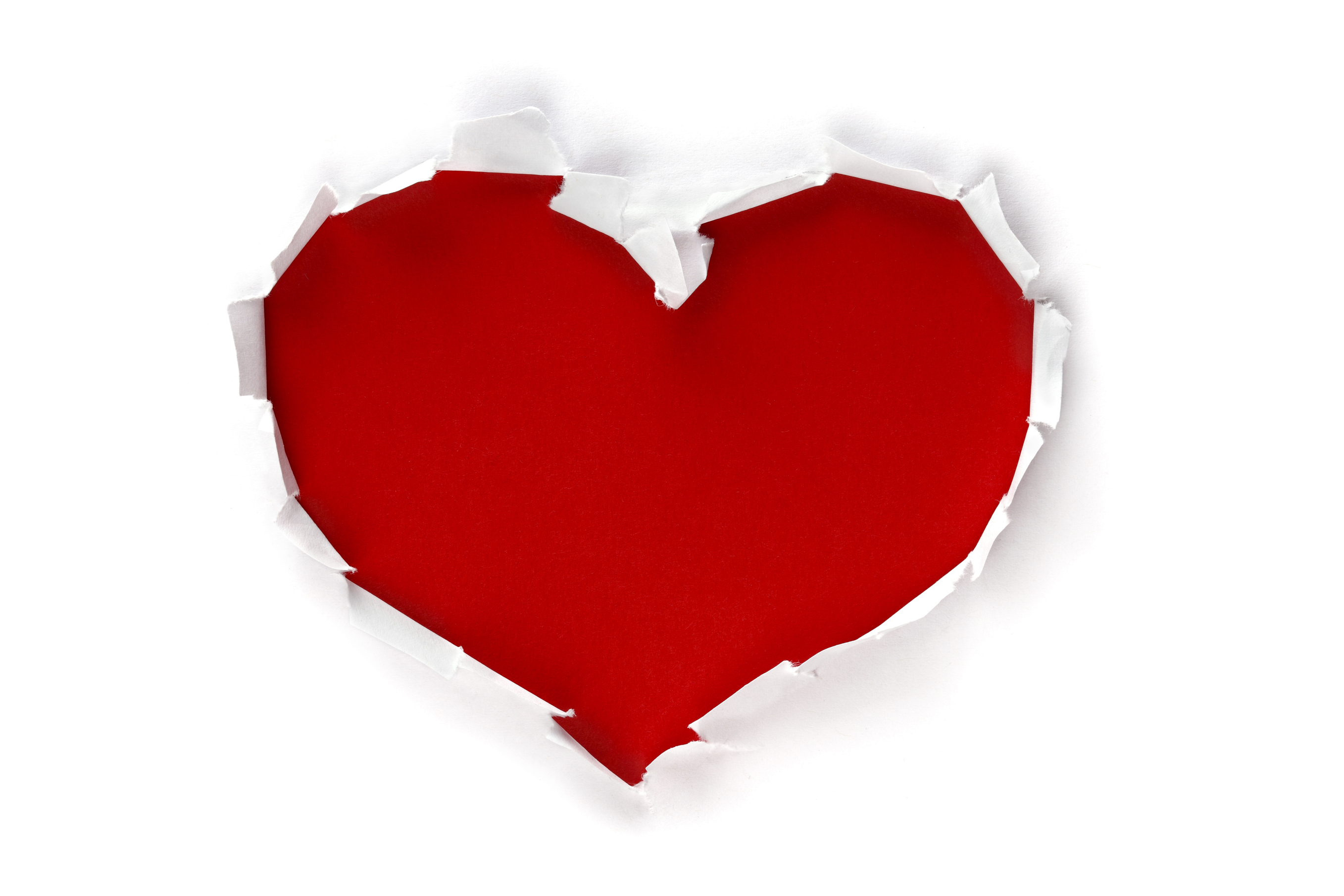 Many lawyers have experienced the frustration of working in a firm where rivalry between individuals, teams or departments has undermined the performance of the firm as a whole.

When a firm’s employees work merely alongside each other, rather than working with each other, the effect can cause tremendous damage at best, at worst a total collapse. Dividing a firm and its people, into divisions, departments and units has the unintended impact of stopping collaborative working in its tracks. In 2008, when the UK government, banks and regulators failed to spot an emerging financial crisis, Gillian Tett, a writer for the Financial Times, identified a lack of communication between key stake holders as the root of this failure.

Signs of good health in your firm

For firms to be truly fit for purpose in the 21st century it is important that they tend to their overall health. The health of a firm relates to a sense of vitality in both the human and the commercial dimensions of its operation.

The health of the firm can be felt at an individual, team and whole company level. It is tangible. Leaders feel empowered, respected and useful. Each person within the firm knows that they occupy a respected role and that they have a secure and trusted place in the system that is the firm.

A firm that is in good health will have high motivation and low staff turnover. There are no secrets, no shaming, difficult events in the firms past are acknowledged and everybody who has made a contribution to the firm is remembered and included. Stress levels are managed and there is support and care for the wellbeing of all staff. No one has to fear or hide problems that will impact the quality of their performance and ultimately the wellbeing of the firm. Leaders feel empowered to mobilise the collective potential and create sustainable high performance.

Symptoms of poor health in your firm

When a firm is in poor health it is reflected in the performance of the firm. Individuals will feel unsure of their place, their role and their responsibilities and so will be unwilling to bring the full scope of their talents and skills to the table; they unconsciously withhold themselves. The firm will have low levels of trust, motivation or loyalty.

Dynamics start to appear in the system that complicate and hinder the performance of the company, rivalries and patterns of interaction emerge as seemingly intractable problems. Energy and motivation lack consistency; insecurity and shame come to the surface often, as distrust and conflict.

These factors all give rise to the most significant symptom of a firm’s poor health, high stress levels among staff.

A firm may grow in size, productivity and hours billed but it becomes increasingly difficult for people to work, and as more people experience this difficulty overall performance is compromised.

The harm caused by personal frameworks

Traditionally there has been a bias to interpret the health of firms from a personal framework, rather than look at the whole system when problems arise. When management looks at issues with this limiting perspective, all interventions to resolve problems are personal: fix, fire, demote, replace, or suggest coaching or therapy.

Such an approach is blind to the systems operating within the firm, which can lead to a failure to identify the real cause for concern while adding pressure on remaining members of the firm who feel that they may be next in line.

People who leave are remembered

One of the great myths in business is that you can simply remove people and they will be forgotten. When people leave a firm in a difficult way or if the truth about their departure has been kept hidden they are “remembered” in a certain way, a way that will have an impact on those who remain.

The impact is quite the reverse of what it was hoped that removing them would achieve. Removing people in this way makes manifest internal conflicts, power struggles, decline in efficiency and eventually stagnation.

New people who join must respect those who arrived before them

Another example of hidden dynamics coming into play that can affect the health of a firm is when a new leader joins the firm with a personal sense of superiority. They will have been recruited for their experience and expertise and may well feel that their worth is a major contributing factor to the firm.

When someone comes in from this place it will affect the firm, as those already in situ will experience them as disrespectful and self-serving. From here a hidden dynamic comes into play that will make it difficult for the new leader to find his or her place and the respect that should come with it.

The whole system must be considered

However well a firm defines its goals and strategies it does not operate only according to its self-declared intent. One of the reasons there are so many different models, theories and ideas about what makes a successful firm is that it becomes very complicated if you approach it from the level of the individual or team. A healthy firm can be felt at an individual, team and whole company level. It is tangible.

It is in understanding the impact of hidden dynamics that occur within a firm, and resolving the core issues that arise, that the rude health of a firm can be restored or sustained. This requires the whole system to be taken into consideration.

Fundamentals for a healthy firm

So if the life of the firm in the 21st century is dependent on its good health, how is this best achieved?

For a firm to achieve its highest potential there are a few fundamentals that are recognised as being essential to the wellbeing of the whole and its parts.

Firms can no longer afford to ignore the impact of this hidden architecture on their health and survival. If firms are committed to improving their organisational design, learning and development, coaching and HR to maximise their performance, then leaders and those who work alongside them will need to understand and embrace another way of looking at how the firm functions.

Ultimately there are limits to what the lone hero leader can do. No one person or one team is powerful enough to change the whole system.

The authors welcome feedback from anyone concerned with the issues raised in their writing, and are also interested in hearing from anyone with suggestions for future articles. You can reach them at zita@lifetherapywithzita.com and on Twitter @LifeTherapyZita and at james.pereiraQC@ftbchambers.co.uk and on Twitter @JamesPereiraQC.

The full Loving Legal Life series can be found here.

The post Lo♥︎ing Legal Life: Is your firm in good health? appeared first on The Lawyer | Legal News and Jobs | Advancing the business of law.