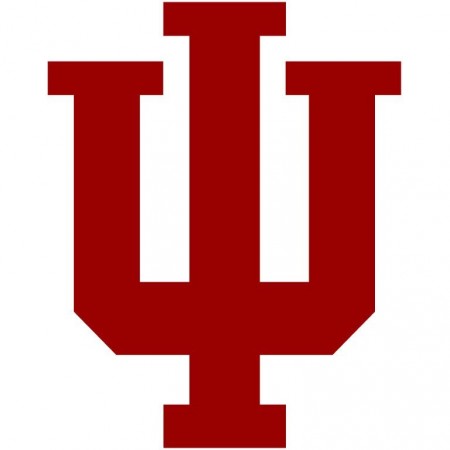 Professors at Indiana University’s Maurer School of Law were among academics targeted by a white supremacist group on that campus and as many as 30 universities across the country.

Indiana University contacted the FBI after fliers were posted on campus that were “clearly meant to intimidate, threaten, scare, and provoke anger,” according to an statement Monday by Lauren Robel, Indiana University’s executive vice president and provost. Above the Law and the Indianapolis Star have stories.

The fliers were posted on office doors of “faculty members of color or scholars of race and ethnicity,” Robel said. A group identifying with white supremacy had claimed responsibility for the university fliers on social media, Robel said.

Above the Law noted a Facebook post about the incident by law professor Charles Geyh. “As a standard-issue, white, middle-aged male, I do not presume to know how it feels to arrive at your office and discover that you are the target of a hate group ‘siege’ (the group’s term), with all the ghosts of burning crosses and lynchings that it conjures,” he wrote.

“I have taught at five different law schools, and this is the most collegial and supportive of the bunch. Shocked, angry, and resolute best describes the mood I have witnessed in hallway conversations.”