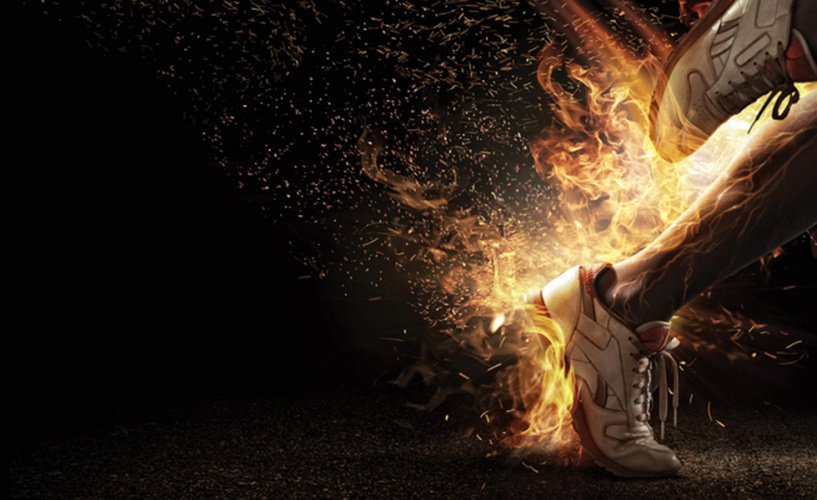 According to The Lawyer’s China Top 30 research into the PRC legal market, there are three Chinese firms that Western firms should be aware of: Fangda & Partners, Han Kun and Zhong Lun, all of which have exhibited extraordinary ambition and rapid growth.

Although each one operates very differently, all three firms are developing at an extraordinary pace thanks to recent strategic overhauls and some hard ­decisions.

In Zhong Lun’s case, partner and CEO Anthony Qiao pinpoints the firm’s turning point to a major strategic review in 2007. Up until then, Zhong Lun was mostly known for its real estate and construction practice and foreign direct investment advice. After the review, the firm expanded into capital markets, intellectual property and disputes.

Under the new strategy, Zhong Lun has added two new practice areas each year by hiring market-leading partners and teams from rival firms. Its most recent major bolt-on was in 2014 when it added 22 partners to its corporate and capital markets practice from legacy Beijing firm Kaiwen.

Zhong Lun has also adopted a corporate style management structure, setting itself apart from most other large national firms, which operate like a federation of individual partners, teams and offices. In September 2016, the firm appointed Shanghai managing partner Qiao as its first CEO and added a COO to support the seven-member management committee.

In contrast, Fangda’s style of management is, in the words of the firm’s chair of management committee, Jonathan Zhou, “rather flat and informal” that “doesn’t emphasise hierarchy”. The management committee puts a great deal of focus on strategic planning. Five years ago, it made the crucial decision to diversify whilst cutting back on lower margin practice areas.

“We aim to work with the best companies on their most complex transactions. Those are mandates that generate premium level legal fees,” says Zhou. Fangda’s investment a few years ago into launching a funds formation practice with lateral hires has delivered good returns. Zhou says it is now the firm’s most profitable practice area and will receive continued investment. White-collar crime and competition, launched in 2014 with hires from Bruckhaus Deringer and Ropes & Gray respectively, are two other fast-growing areas. In contrast, the firm has consciously scaled down is Hong Kong IPO work.

Han Kun, the youngest and smallest of the three outliers, was set up in 2004 with five partners working relatively independently on a broad range of matters. Following the 2008 global financial crisis, Han Kun bucked the trend and entered into a rapid growth phase. The firm started on a programme of internal reform in 2010, starting with strengthening its management system including support functions such as HR and marketing, and most recently adopting a modified lockstep system of sharing profits among partners in 2012.

“The founding partners are the extremely high-­earning members of the firm. Moving on to a modified lockstep meant they had to give up a big chunk of their profit shares. But their determination to give up ­personal gains for the firm’s long-term prosperity is the strongest testimony that collaboration and specialisation is at the heart of Han Kun’s strategy,” says Joyce Li, a founding partner who became the first CEO of Han Kun in 2016.

To see the three firms’ stunning revenue growth, click here. To read how they have adapted in response to client demand click here.

The post How China’s most ambitious firms are sprinting ahead of the pack appeared first on The Lawyer | Legal News and Jobs | Advancing the business of law.