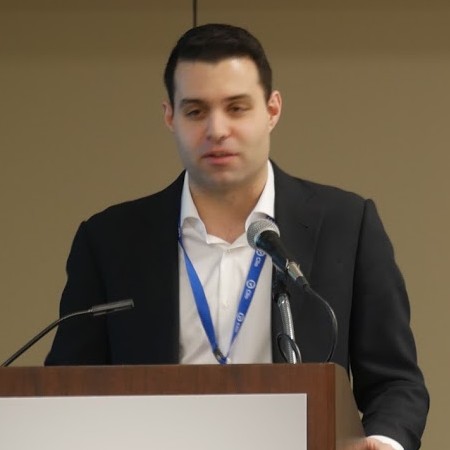 Want to know what percentage of your time you actually bill, the types of cases that bring you the most money, or whether you should send out bimonthly invoices? Business metrics software can help you make such decisions—with data.

“You can use it for staff—maybe a paralegal is spending too much time filing and not enough time billing,” said Billie Tarascio, an Arizona family law attorney who spoke at an ABA Techshow panel sponsored by Clio, which provides such software. “That shows you should hire a file clerk.”

In 2016, the company released its Legal Trends Report, which studied benchmark data from its 150,000 daily active users. It found on average, users only billed 28 percent of their available work hours, and the average billable hour rate across the country was $232.

Big data is increasingly available to industries, but lawyer information still tends to be self reported, which can be problematic, said George Psiharis, vice president of business development and partnerships at Clio. Sometimes the information isn’t accurate, and it’s from a smaller pool. That’s why, he added, the company decided to gather user information and release the 2016 report.

“From 2010 to 2016 the [billable] numbers stayed pretty stable. But when you look at the consumer price index, legal services trailed what people paid for other stuff over time,” Psiharis said. “The days of raising rates to make more money, at an aggregate level, doesn’t seem to be the way of the future anymore.”

No personal information was included in the data submitted, and Clio does not have access to client files, Psiharis said at the presentation, which was titled “Using (Real) Performance Data to Improve Your Law Practice.” The report had 18 default practice areas and separated data at the state and country level.

Out of those practice areas, family law had the highest realization rate, and personal injury had the lowest. On average, collection rates from all practice areas were 80 percent. When deciding if performance data will help your legal practice, Tarascio said, the first questions are “Are we making enough money?” and “Do we like how we spend our time?”

“If the answer is yes to both, then I don’t know if you need to dive further into the data,” she added. “But if you hate the way you’re spending your days, and you’re hating what you’re doing with your life, you need to look at utilization.”

Tarascio sets billable hour goals for herself and staff, and the software shows her what she actually bills on a daily basis. If she decides not to bill a client for something, such as a seemingly brief phone call, the software can show how much that costs her.

“Do I really not want to charge for the half-hour I spent on the phone with someone?” she asked. “I make that decision by looking at the data and deciding how I want to bill.”