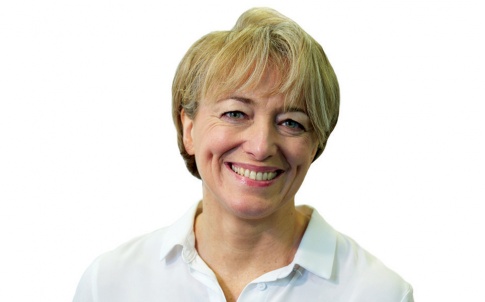 Following a train of defections and sliding profits the embattled Cadwalader leadership thrashed out a recovery strategy. Get back to basics; focus on key product lines; close Asia. But just as the strategy had been agreed key partners from the leadership team quit for other firms – Rick Rule for Paul Weiss, Louis Solomon for Greenberg and Paul Pantano for Willkie Farr. Not the greatest sign of partnership buy-in. Not the greatest sign of cultural glue, either.

Such abrupt departures at a difficult time would largely be met with disapproval in a UK context, but it’s not an unfamiliar story in the US. All credit, though, to Pat Quinn and Greg Petrick, Cadwalader’s dogged remainers. Quinn and Petrick know they have to re-hone their client offering; they also know they have to reform the culture.

The recovery plan largely apes Fried Frank’s. Both firms had enjoyed the fruits of top-notch structured finance practices, both were baked into the Wall Street scene and both had a reputation for cultural ferocity. And both had to reshape. Fried Frank, you may recall, also saw senior management departures when Valerie Ford Jacob walked out with two other partners to join Freshfields in 2014. Fried Frank, now led by the redoubtable David Greenwald, has enjoyed a financial rebound Cadwalader has yet to emulate. Like Fried Frank, Cadwalader is now trying to emphasise collective responsibility and a bit more niceness. The question is – is it too late? Cadwalader has always been a bit of a fight club; its recent history has been one of broken promises and weapons-grade flouncing.

New York is tricky enough, but unless Cadwalader can get London right it will continue to struggle. There is one thing working in its favour; for all the brouhaha around Latham, Kirkland or White & Case London is full of US firms whose defining characteristic is mediocrity. At least Cadwalader, despite the partner traffic it has seen in the past decade, has a defined brand for structured and financial market work.

And that brand comes in handy when it comes to pitching to merger partners. In an interview with The Lawyer earlier this year Quinn proclaimed that merger was not on the table. I don’t believe this for a minute. Cadwalader was in short-lived talks with King & Spalding last year, HSF is known to be sniffing around and the rumour mill variously links Cadwalader with A&O and Simmons & Simmons.

The biggest obstacle to Cadwalader doing a deal is its self-perception as the oldest continuing partnership in the US, as if its 18th century heritage was somehow going to make a difference. The fate of the venerable Chadbourne & Parke (b.1902), now taken over by Norton Rose, shows that history must bow to inevitability. All that is solid melts into air.

Read this week’s cover feature ‘Cadwalader: the infighting has to stop’ here.

The post A cultural battle that Cadwalader must win appeared first on The Lawyer | Legal News and Jobs | Advancing the business of law.